So I have been slowly replacing my actual Lego collection with Lepin or other block-off brands now for 2 years.

As Lego holds it value, I have been putting them aside to sell another day.

So when Lepin fell last year I jumped on a few remaining sets before they were gone, because we had no idea if or when Lepin would come back ot the surface.

This was both a great idea, and a bad idea.

Had I actually taken the time to assemble them when I picked them up last spring, I could have rectified a huge issue I had with the Slave 1.

What I presume happened here, and mind you, this is just conjecture, is that when Lepin went under, some places threw together some sets to get them out the door, not caring if things were right, or if some stuff was missing.

The whole set uses dark red bricks, but for some reason, 3 major brick parts were given out in bright red, by contrast, this looks like total crap. 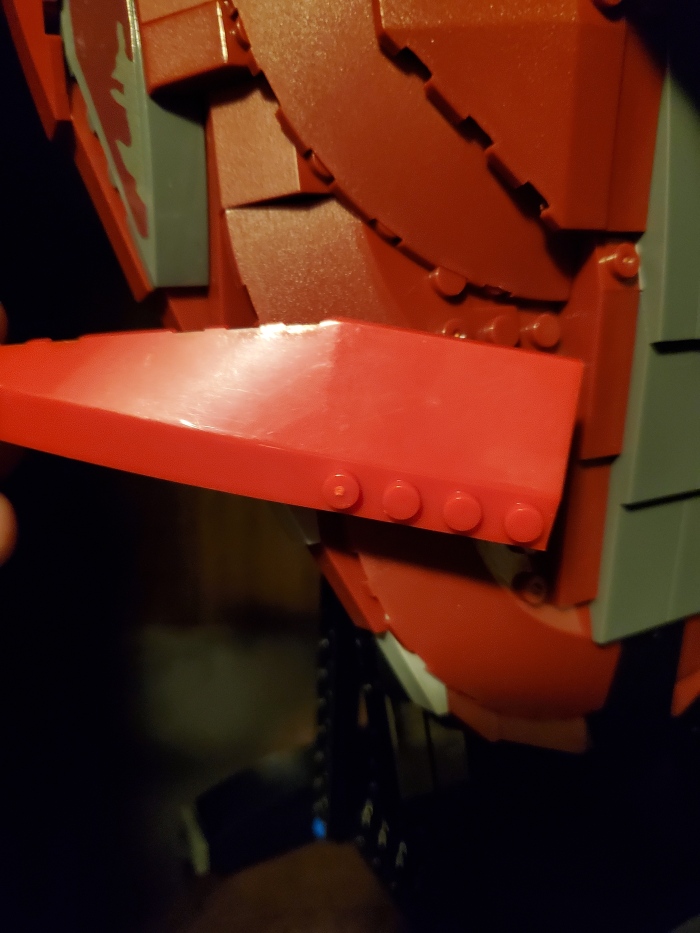 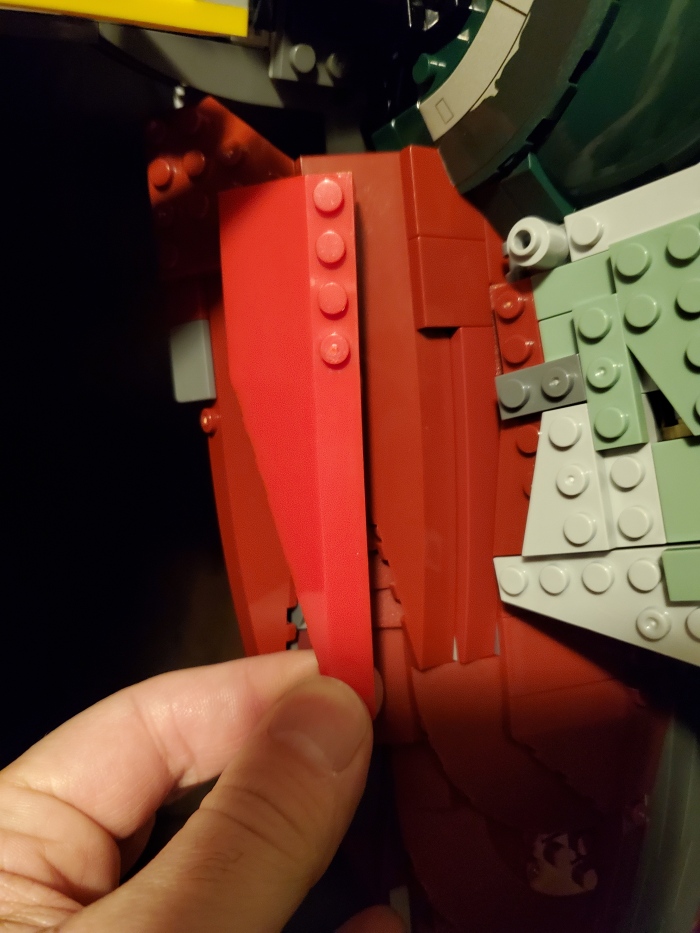 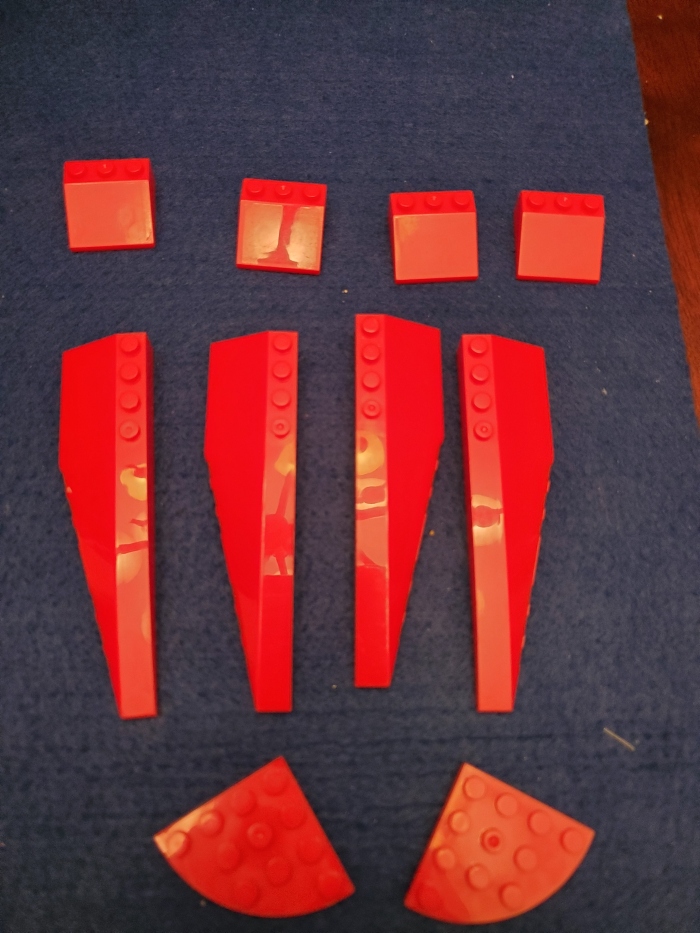 So sadly I had to order these parts, and they ended up costing me about $20 all told as I had to use 3 separate sellers and pay shipping three times.

On to the review!

So unlike the Lego variety of this set, there bags are not numbered.

This too was unusual. Typically if Lego has something numbered, so does Lepin, thus furthering my beleif this set may have been cobbled together by the seller.

As the set was not huge, it was not a major setback, but anytime a set is not numbered, it will increase your build time by a couple hours while you search for parts.

Other than those 2 issues, the set itself was identical to the Lego Slave 1.

It is a well thought out build, and very solid Halfway through though, I ran into yet another issue, a few missing bricks. Not show stoppers, the 2 angled pieces are inside and cannot be seen, so there is no worry skipping them.

The little ones on the other hand are directly needed to attach other parts to.

Luckily I had a couple from other builds spare. 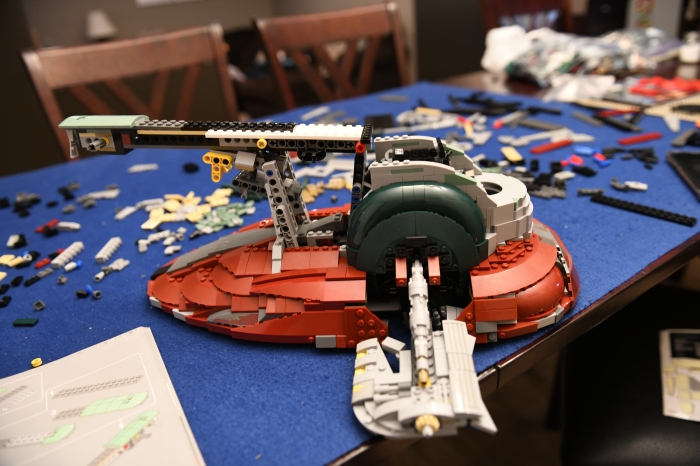 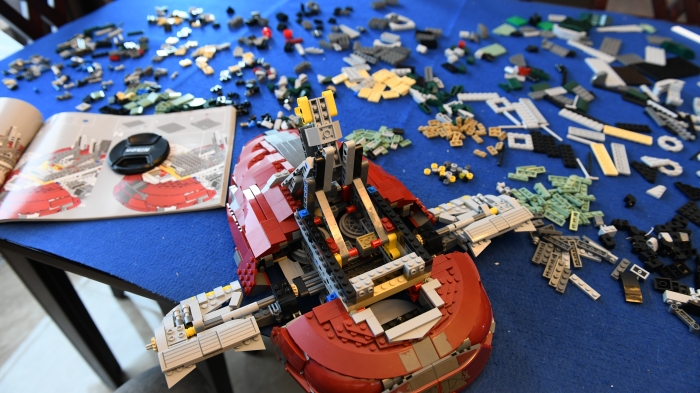 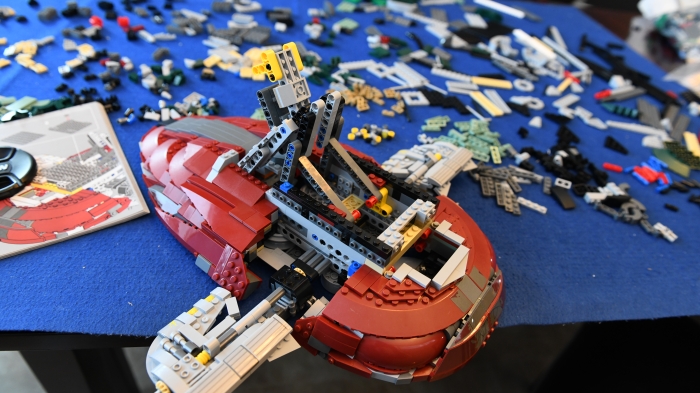 The set does include stickers, and they are well made, on par with Lego here.

This is a fun build to do all in all. Lots of cool design elements.

Had there not been so many issues this would have been a fantastic set. 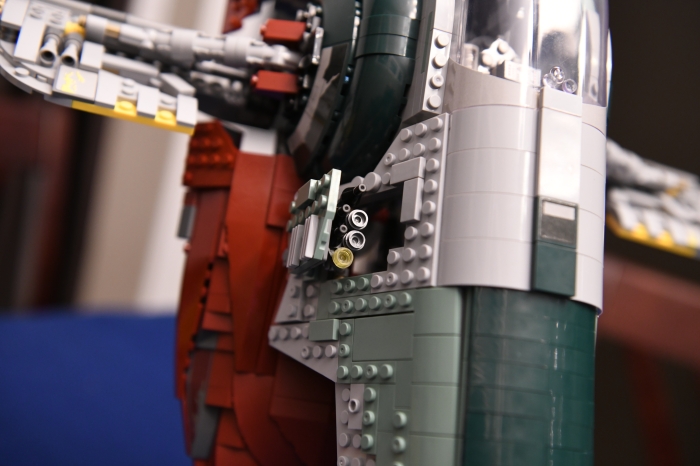 I cannot fault Lepin here, so it wont affect the final score, but be sure to buy from a reputable dealer and not some fly by night company on AliExpress like I used.

As I rule I only ever use my 2 main dealers, but due to stock shortage I had no other choice in the matter.

End of the day, this is a great set for UCS collectors who want to save a pile of cash.